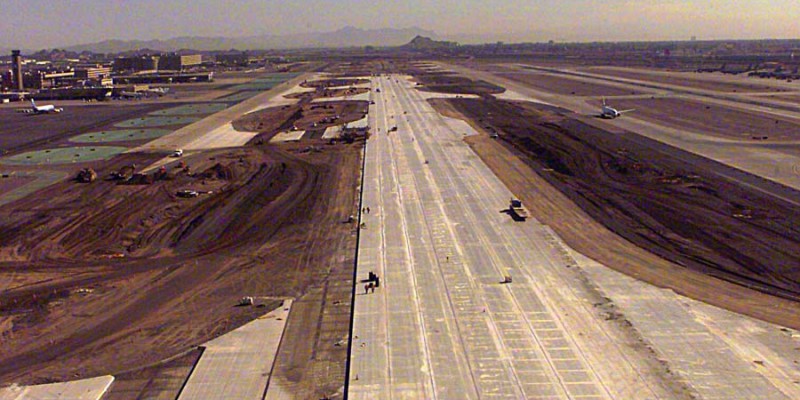 Less than two years after CSI rebuilt the north runway at Phoenix Sky Harbor International Airport, they were awarded the reconstruction project for the center runway of the busy, three-runway airfield. A joint venture with Ames Construction, the project entailed removal of the existing center runway and 23 taxiways.

Originally slated to be completed in multiple phases over an extended period of time, the major civil works were built in just seven months. To alleviate any inconvenience to the traveling public, strict time constraints were placed on the contract, allowing just 90 days to complete the runway and taxiways. Failure to do so meant a fee of $200,000 for every day over.

The staging plan provided, however, was defective in allowing access to the site. CSI designed a new plan and went on to complete all work in just 78 calendar days. The project earned the prestigious Build Southwest Award for Excellence in Civil Construction. 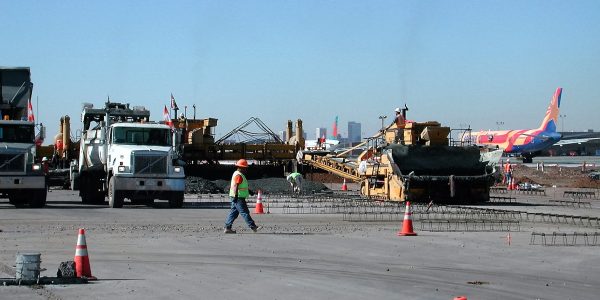 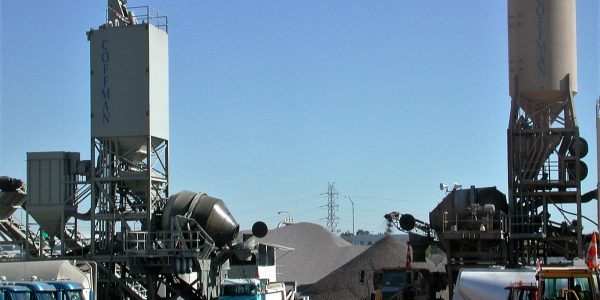 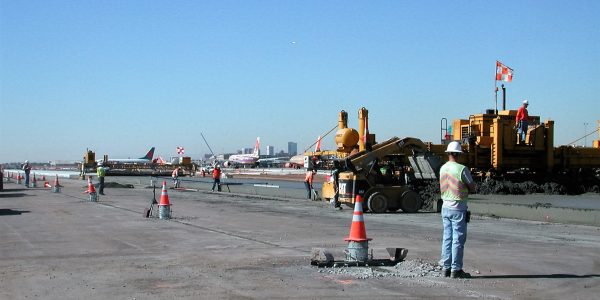 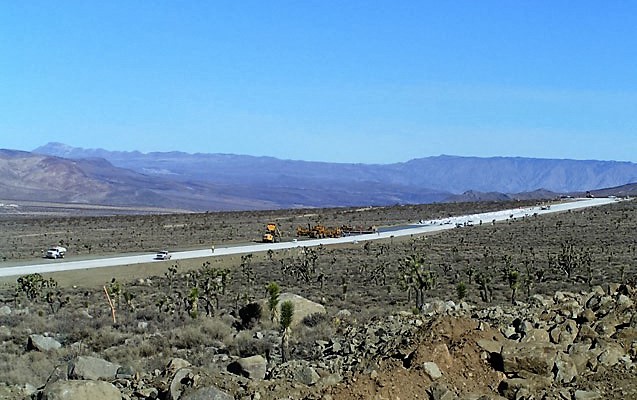 NAWS China Lake is home to the Navy’s airborne weapons testing and training range. CSI was selected to build two vehicle tracks some 40 miles from the base infrastructure. One was to be 10,000 linear feet, the other 6,500, and the project included a storm diverter and drainage system. The design/build contract required construction to begin within one week of signing. Complicating the project were its remote, boulder-strewn location on the side of a mountain; trying to match topographic surveys and final design to the Navy’s original intent; and the mandate that all work be complete in 120 days.

The original design called for asphalt surfacing mainly because of the difficulty importing and staging materials. CSI had a better idea and using a mobilized crusher, reduced the surrounding rock into aggregate for the bases and rip rap for the storm diverters.

Bringing water to the site from 80 miles away, CSI moved 400,000 cubic yards of earth and rock, and poured 120,000 square yards of PCC, all within the short 120-day window in the midst of winter. Instead of 3” asphalt paving, NAWS China Lake received 6” of concrete at the same price. Additionally, extra crushed rock was used to improve the 6 miles of access roads. The only material imported, besides water, was washed concrete sand. 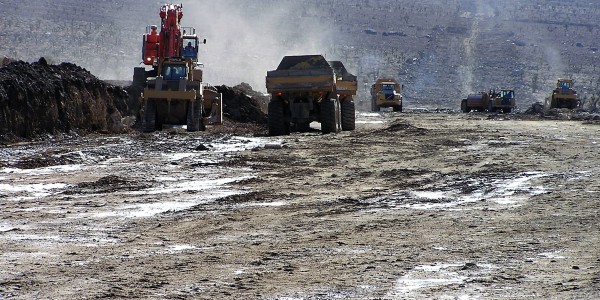 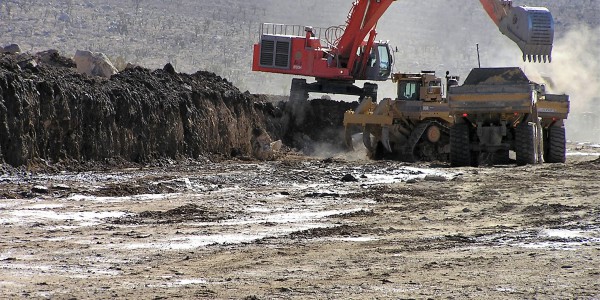 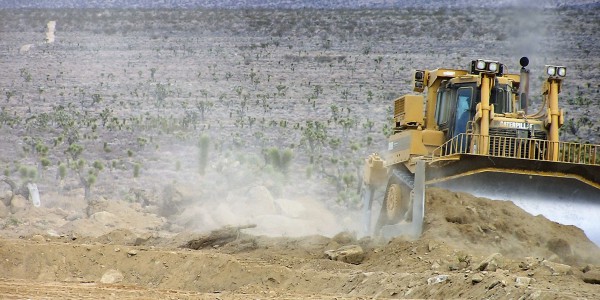 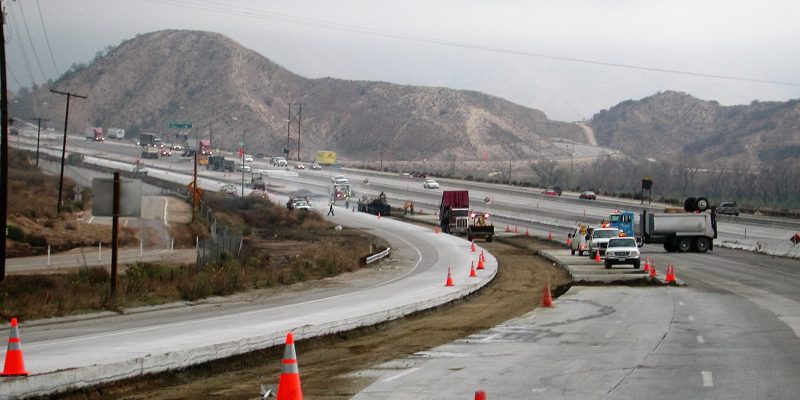 CALTRANS selected Coffman Specialties, Inc. to complete two projects on one of the busiest freeway areas in the world, the I-15/215 separation near Rialto, California, 60 miles east of Los Angeles. Both required the integration of multifunctional traffic handling strategies: lane closures, alternate directional flow and moveable barriers.

The projects involved the removal and replacement of existing concrete pavement as well as the construction of additional lanes, widened medians, a widened bridge and other work. To minimize lane closure time to the public, CSI used a variety of concrete mixes to reduce curing time. Existing concrete was removed with non-impact methods during weekends only, when traffic would be lighter. New concrete was poured and the lanes reopened to traffic by 5am on Mondays.

By reducing actual lane closures by 30-40% of the amount allowed by the contract and using design and construction efficiencies, CSI greatly reduced the cost to CALTRANS and to the public. They were awarded the maximum incentive bond for each project, $500K and $560K respectively, as well as won recognition for their integration of constructability applications, innovative techniques and public awareness of the actual work schedule. 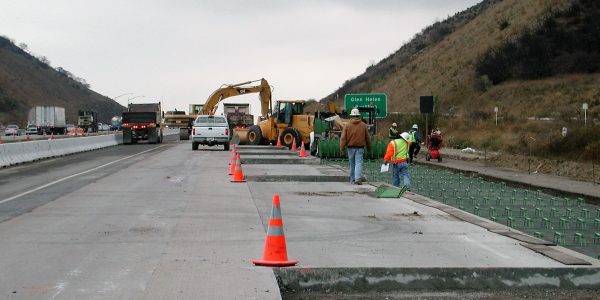 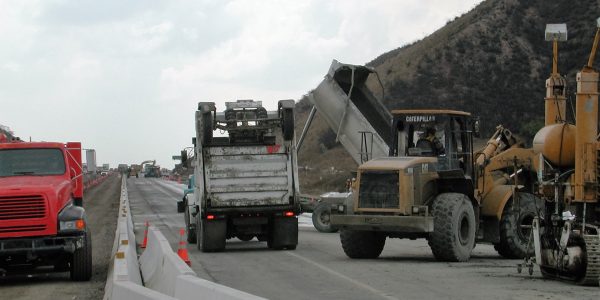 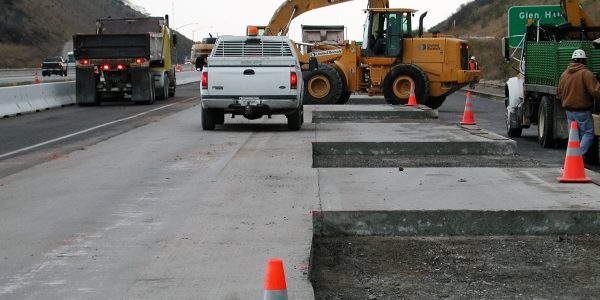 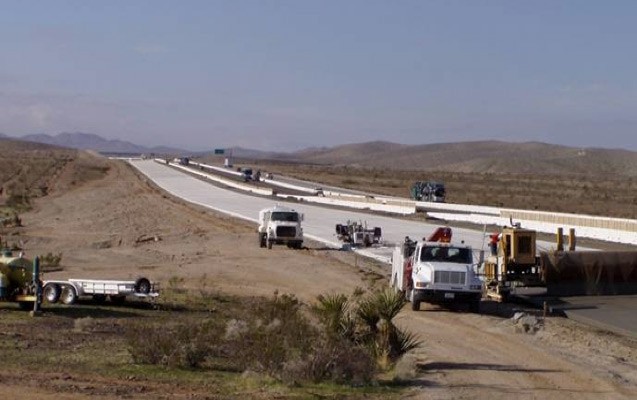 Interstate Route 15 is the 4th longest North-South transcontinental highway in the U.S. CSI was selected as the concrete paving subcontractor to reconstruct 25 miles of the entire north- and south-bound lanes between Victorville and Barstow in the high desert of California.

Because the route is a major thoroughfare between the two cities, traffic handling and easing traffic congestion was of particular concern. CSI used a specialty paver capable of automatically inserting traverse dowel rods while on the move and paved the entire 3 lanes plus shoulder in one pass in each direction – a total width of 46½ feet. Lean concrete base and pavements totaled more than 500,000 cubic yards.

Even though an on-site concrete plant and multiple sites were used to lessen the effects of weather conditions and minimize grid lock on the travelway, some loads of concrete were hauled over seven miles to the paving machine. 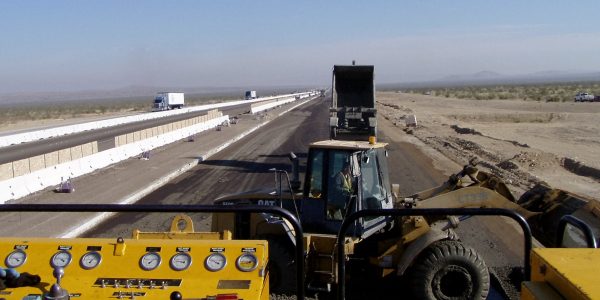 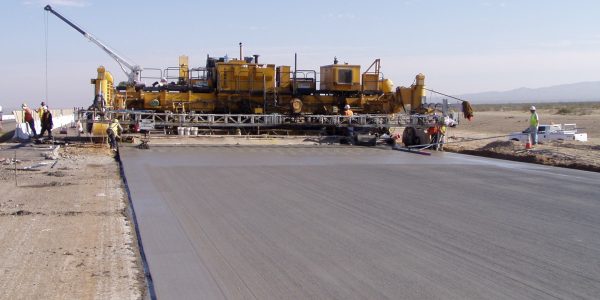 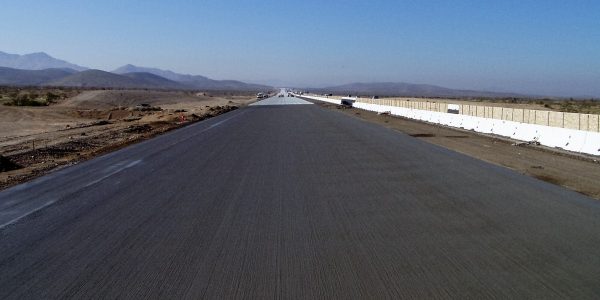