Water released from Parker Dam near Lake Havasu City takes 3 days to travel down the All American Canal to its destination in the Imperial Valley. Water requests can suddenly change due to weather, high runoff into the river and other reasons. Without a storage capability, this water is lost…some 23 billion gallons of Colorado River water per year.

CSI partnered with Ames Construction to construct 6½ miles of inlet/outlet canals and an 8,000 acre-foot water storage reservoir. More than 7 million cubic yards of excavation material was used to create the reservoir and canal embankment. A total of 3.3 million square feet (40,000 cubic yards) of concrete, 3½ inches thick, was poured.

The project included several cast-in-place inlet/outlet structures which convey water between the reservoir and the canal. Because the project ran under a large interstate highway (I-8) a mile-long 4-lane detour was constructed to allow placement of twin 108-inch welded steel outlet pipes under the roadway. I-8 was restored to its original configuration in just 4 months.

The reservoir itself is lined in a geotextile material – enough to cover 330 football fields – to prevent water seeping into the desert floor. 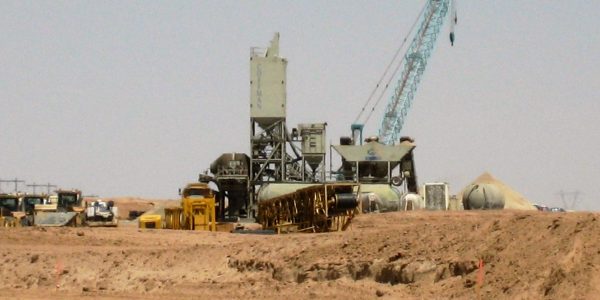 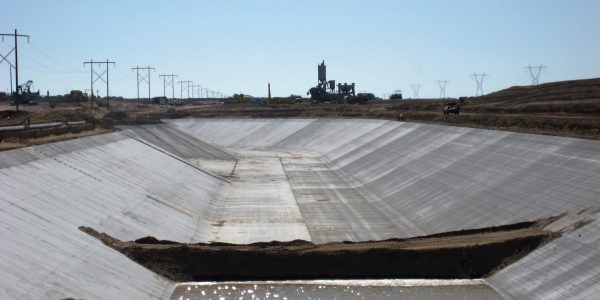 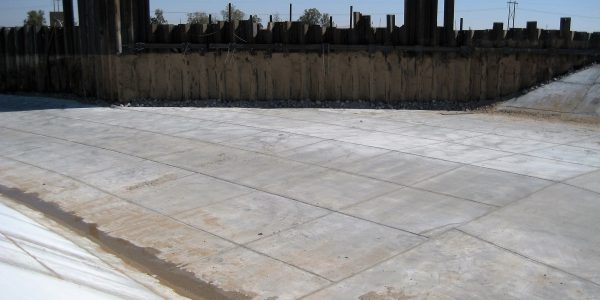